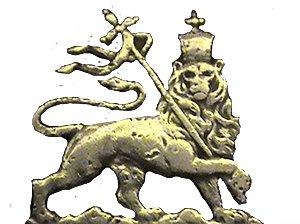 A simple life does not diminish, it fills 'Rumi'

The Essenes [Nazarenes] lived on the shores of lakes and rivers away from cities and towns. Practising a communal way of life, they shared equally in everything. The Nazarenes were mainly agriculturalists having a vast knowledge of crops, soil and climatic conditions. This enabled them to grow a great variety of fruits and vegetables utilising a minimum of labor in a desert area.

The Nazarene people had no servants or slaves, condemning slavery both in theory and practice. There were no rich and no poor among them. Both these conditions were considered to be deviations from the law. They established their own economic system. This was based wholly on that law of God. It showed that all human being’s food and material needs could be attained without struggle through knowledge of the law.

Studying ancient writings and special branches of learning such as education, healing, and astronomy, they were said to be the heirs of the Chaldean and Persian astronomers and Egyptian arts of healing. Preparing with prolonged fasting, they were also adept at the art of prophecy. Proficiency in the use of plants and herbs for healing was another of their vast areas of skill.

Living a simple regular life, they rose each day before sunrise to study and commune with the forces of nature. Bathing in cold water as a ritual they wore white garments. After their daily labor in the fields and vineyards, they ate their meals in silence, preceding and ending in prayer. Eating an entirely vegetarian diet, they never touched flesh foods or fermented liquids. Evenings were devoted to study and communion with the heavenly forces.

The nazarene brotherhood and teachings

Membership in the brotherhood was only attainable after a probationary period of a year. Three years of initiatory work was then followed by seven more years before an individual was given the full inner teaching.

Teachings as applicable today as they were ten thousand years ago

The persistence of these teachings through the ages, is evidence that they could not have been the concept of any single individual or a particular set of people. They were, in fact, the interpretation of a succession of great teachers in relation to the law of the universe. The basic law, eternal and unchanging as the stars in their course, the same today as ten thousand years ago. The teachings explain the law and shows how human beings deviations from it are the cause of all troubles. It then gives the methods by which we can find our way back, our way out of that dilemma.” … RASTAFARI! 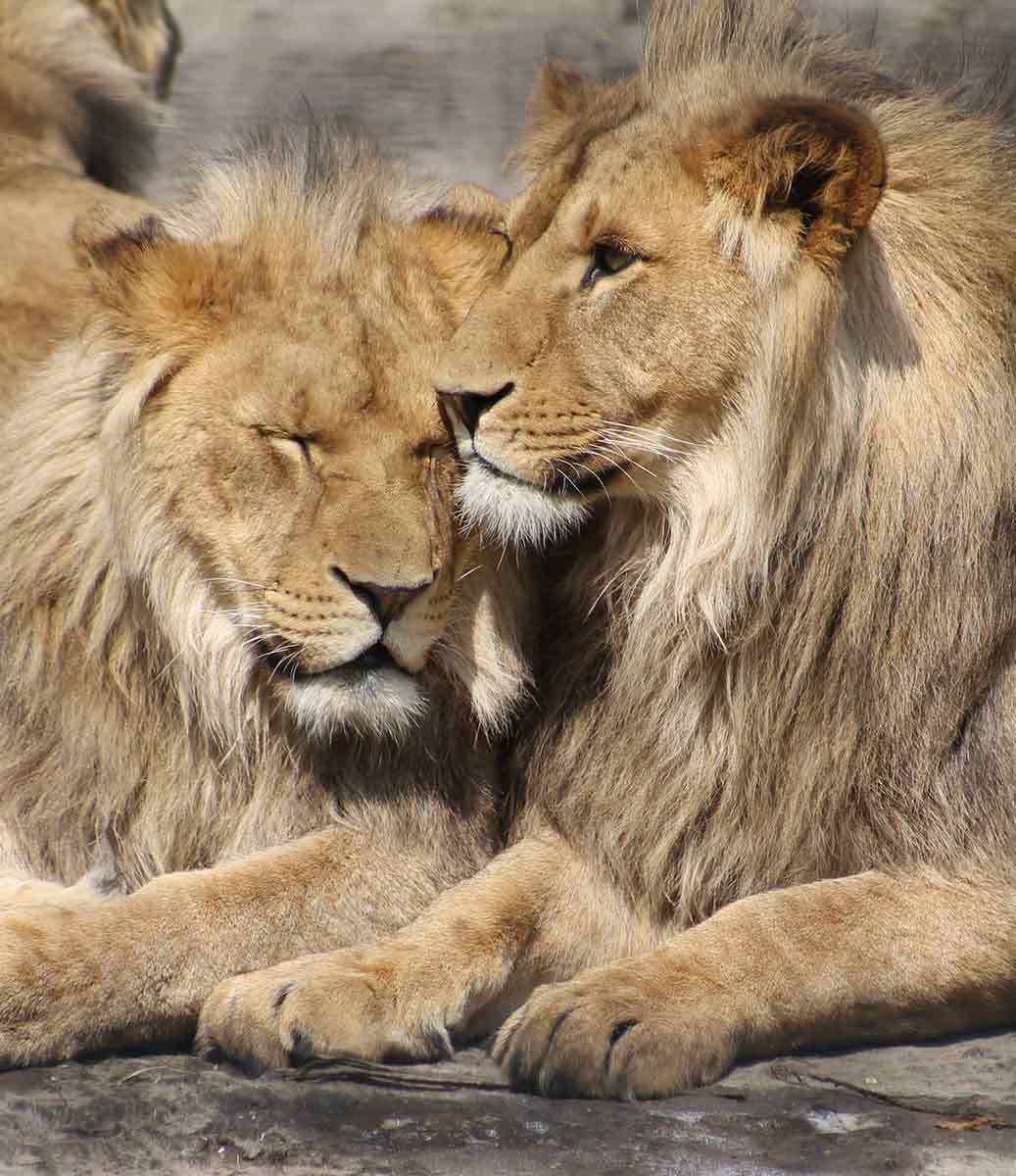 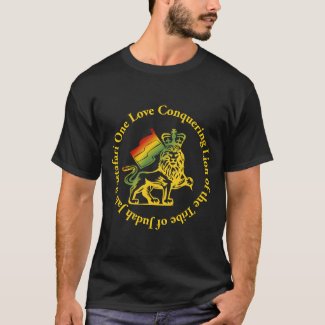