Too low to display

Prior to the outlawing of cannabis in 1937, major pharmaceutical companies produced a wide variety of cannabis-based medicines, but cannabis has actually been used as a medicine for thousands of years. Although it has a long history, the recent discovery (1992) of the body’s widespread endocannabinoid system (ECS) has thrust cannabis back into the limelight again as a viable medicine.

CBD and THC are both cannabinoids found in cannabis. However, while THC produces a “high” in the user, CBD does not. And now legal CBD-rich hemp oil is available over-the-counter in all 50 states, without a prescription.

It was discovered that the Hemp Family of plants (cannabis, marijuana) is loaded with cannabinoids that stimulate our ECS receptor sites. These sites are found in the brain, organs, glands, connective tissue and immune cells and plays regulatory roles in many physiological processes including appetite, pain-sensation, mood and memory. The primary purpose of this system revolves around maintaining balance in the body.

Cannabinoids found in all varieties of cannabis work in harmony with the cannabinoids we naturally produce when our system is functioning properly. It is now coming to light that we may very well be “Endocannabinoid Deficient” and supplementing with Cannabidiol, known as CBD, may provide just what we’re missing to restore optimum health.

The health benefits of cannabidiol (CBD) from natural hemp oil is this book’s primary focus. It explores the similarities, differences, uses and benefits of hemp, cannabis and medical marijuana along with the interplay of THC and CBD. Their 480 other components are also discussed, such as terpenoids, flavonoids, enzymes, vitamins, etc.

Make no mistake about it, the endocannabinoid system, although newly discovered, is just as important as any other bodily system, like the muscular, cardiac, circulatory or digestive system. The ECS requires its own specialized medicine as found in the Hemp Family of plants, which is also known as cannabis, and which includes all strains of marijuana.

Here is a list of conditions known and/or being researched that may be helped by cannabinoid therapeutics and supplementation:

You have an Endo-Cannabinoid System (ECS). It helps regulate many bodily systems. Mother’s milk has endo-cannabinoids and you produce your own, or not. You could be suffering from clinical Endo-Cannabinoid Deficiency Syndrome (CEDS). The Hemp family of plants is the best source of cannabinoids. One cannabinoid, CBD, just may be the greatest supplement of our lifetime. 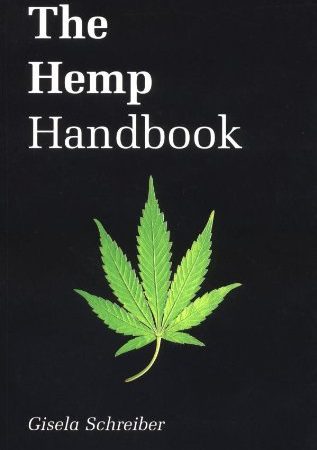 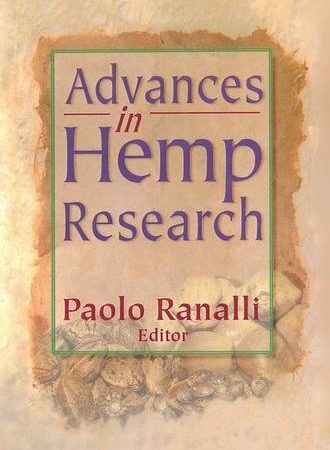 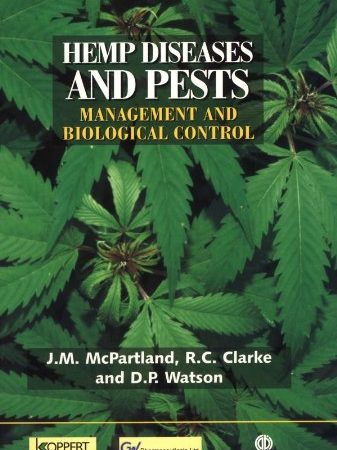 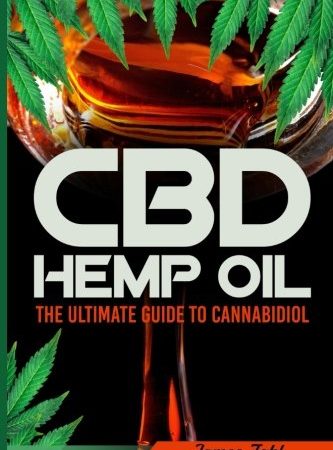